Get fresh music recommendations delivered to your inbox every Friday.
We've updated our Terms of Use. You can review the changes here.

a great big smile from venus 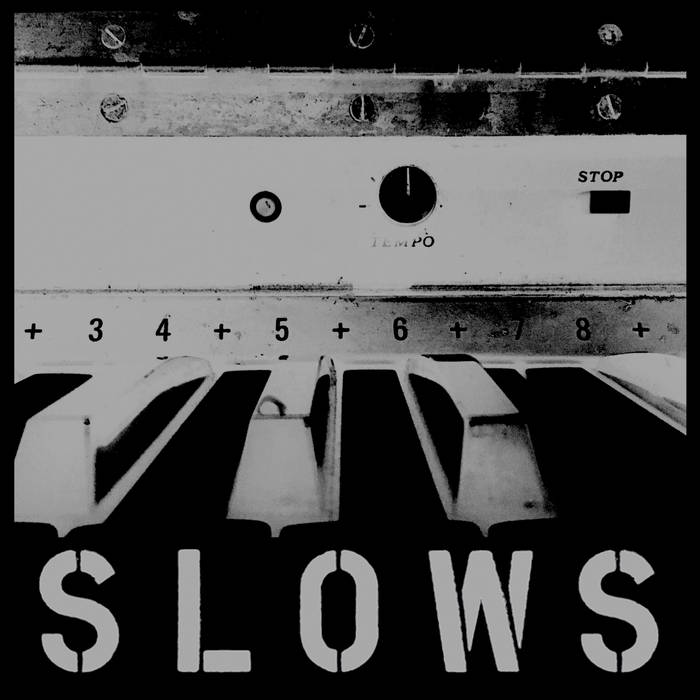 Jon Wilks slows does a lot with very little. Great beats too. Favorite track: Side A: 19" 18'.

Deep Distance return to the fray with a brace of killer new LPs, both set to sell out quickly upon release (given pre-release interest), so be quick here!

While the first LP focused on solely on the sound of his beloved old Farfisa Organ; evoking the minimalism of Terry Riley and JD Emmanuel and the 2nd his growing obsession with modular synth put through a chain of old tape delays and reverb, resulting in a more hazy Krautrock feel, akin to that of Cluster or NEU!

On this third LP it’s all changed again, with the tracks growing out of the drum recordings of Matt Schulz (HOLY FUCK, ENON, LAKE RUTH).

Matthew explains; “I asked him to send me anything, not to worry how it was recorded as I was going to process and destroy it, the only advice I gave him was that the weirder the better. I was instantly inspired when I listened to the clips he sent, as can be heard on the lp, he took my advice on both the patterns played and the recording technique, some with his kids chatting in the background, some recorded during sound checks where the rest of band are heard enjoying his playing! I met Matt ages ago when I was lucky to open for Holy Fuck for a month around Europe and we’ve stayed in touch since, not only an amazing musician and lovely person, he is also a big record collector and jazz head, which is something we both have in common. I worked very quickly, kind of imagining Matt was in the room with me, playing the drum recordings back really loud. I think I used only my farfisa organ and korg ms-10 synth, as well as a load of effects pedals, running it all through small valve amp and using my wem copi-cat tape delay a lot to glue &/or skew everything together.”

Having the drums to kick things off, this record turned into something much noisier and varied than the previous release; still repetitive and minimal but with more sense of wild abandon and embracing a free-jazz influence, like that heard within the sound of the Sun Ra Arkestra.

SLOWS is a project started by accident that has grown into a fantastic place for Matthew Simms to experiment, collaborate and follow his ideas, regardless of boundaries and not tied by anything or anyone. Where next...?

Bandcamp Daily  your guide to the world of Bandcamp